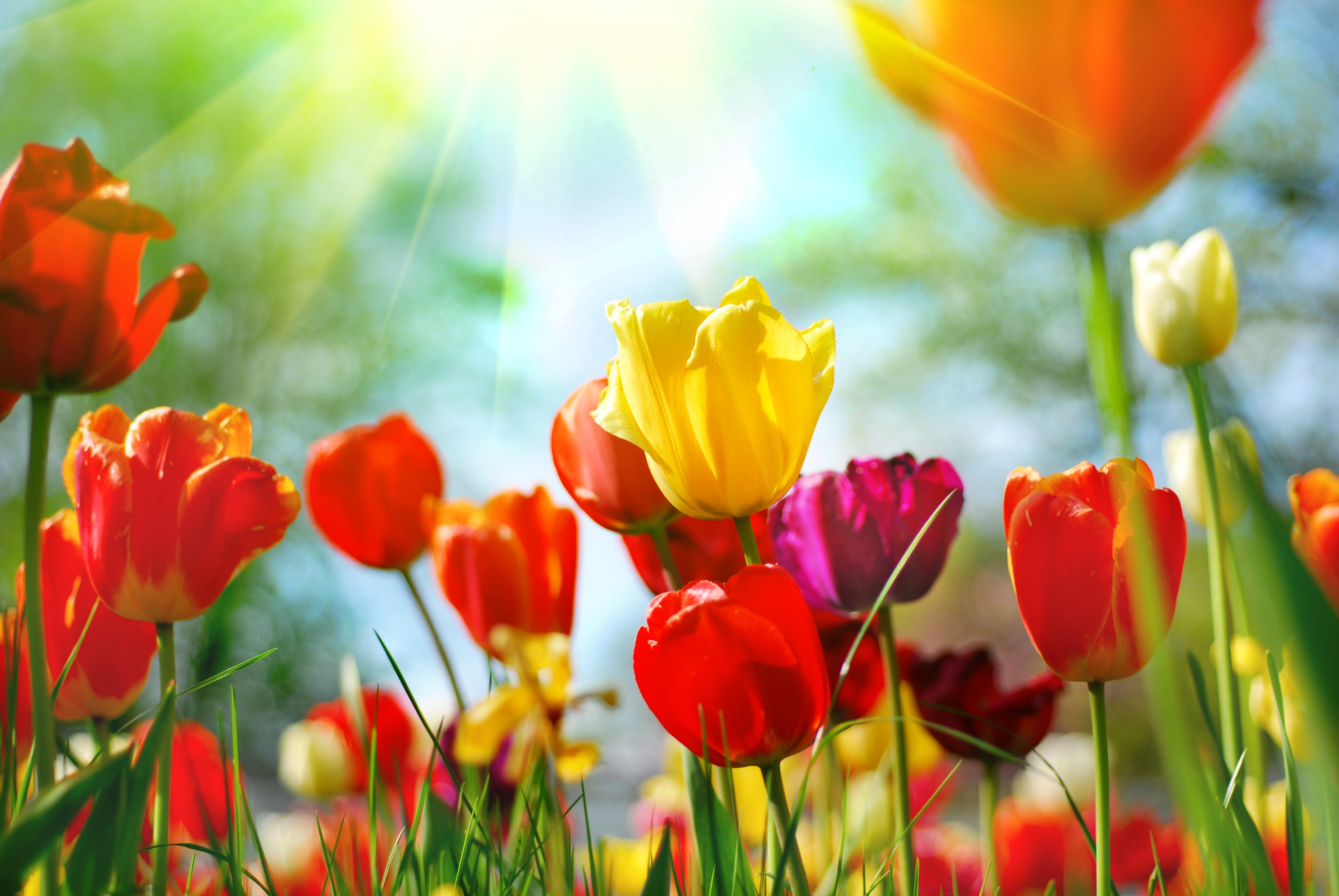 In the millennial age of freelancing, contracting and flexible work, the glamorously titled “gig economy” has grown in prominence. In a previous article “Gigging and Gig Economy” found here we explore the fundamentals of what is meant by “gigging”, then ultimately look at whether being self-employed could be beneficial to an older worker too.

In the gig economy, instead of a regular wage, workers get paid for the “gigs” they do, such as a food delivery, gardening or taxi driving. Proponents of the gig economy claim it works because people can benefit from flexible hours and have control over how much time they work. Thus they can juggle other priorities in their lives, such as; for older workers, caring for family members, or retraining as they seek to change career.

And this nod to flexible working is key; particularly when the market can be so tough in the full time, permanent world. Thus always keen to explore and encourage new opportunities for older workers, Greydient had the pleasure to meet with Alexander Stevenson; who has recently launched blume.life to find flexible work for older people and brilliant services for everyone.

ALEXANDER : I’m Alexander Stevenson and I’m the founder and chief executive of Blume.

ROB : Why/when did you launch Blume?

ALEXANDER : We launched six months ago though the idea was percolating long before then.  I ran a consultancy which worked primarily with Local Authorities.  We would occasionally bring in retired senior officers including chief executives to work with us.  It was terrific.  They loved it, our clients loved it, and our team loved it.  And it was incredible that a relatively small company like ours was able to attract these brilliant people who were at the peak of their powers.  I looked into this a bit and discovered how poorly employed over-50’s are in the workplace.  This felt like a huge opportunity not just commercially but also to have a positive social impact.

ROB : Could you describe Blume to our users..

ALEXANDER : I recommend doing two things to get a feel for it: visit our home page and type in your post code to see how many Blumers offering services live near you and then take a look at our task board to see what sort of help people are looking for.

ROB : What types of jobs could our users find on Blume?

ALEXANDER : Currently we have people looking for help with gardens, websites, lighting, business research, and much more besides.  My two favourites at the moment are somebody who wants an antique cabinet unlocked and somebody else who needs 40 pieces of African Art catalogued.

ALEXANDER : Very boring.  We were looking for something to do with Bloom but all the obvious urls were taken.  So we just invented a word.  And I like Judy Blume too.

ROB  : What does it mean to be a Blumer? If you were a Blumer what jobs would you do?

ALEXANDER : I hope Blumers feel part of a community.  I do feel as if we are helping change the workplace for mature workers and Blumers should feel part of that.  As for me, I’m up on the site and available for hire to do business planning and cooking.

ROB : Why is flexible working important for mature job seekers?

ALEXANDER : It’s important at any age but as we get older we do seem to become keener on working a little less or trying something different.  And of course the workplace isn’t great at employing the over-50’s so work in all forms is welcome.

ROB : What challenges do you think older workers face?

ALEXANDER :  We know that ageism exists.  Some of it is silly and obvious like imagining that older workers don’t have the energy to do the work or aren’t capable of learning new skills.  I think this will disappear over time and quite quickly.  A more insidious challenge is that some people don’t feel comfortable managing somebody much older than them and so tend to shy away from it.  And it probably cuts both ways – I suspect that lots of people don’t like being managed by somebody much younger than them.

ROB : And finally, what’s the best piece of advice you have never been given?

ALEXANDER : Ha!  I could do with some really outstanding fashion advice on what I should wear in summer.  I’ve certainly never received any of that.  And I do like Teddy Roosevelt’s bromide about the heroes making idiots of themselves on the pitch rather than carping on the sidelines (I paraphrase).  I realise this is hardly a piece of secret advice but he definitely didn’t give it to me personally..

ROB : Thanks Alexander! And happy Blume-ing!