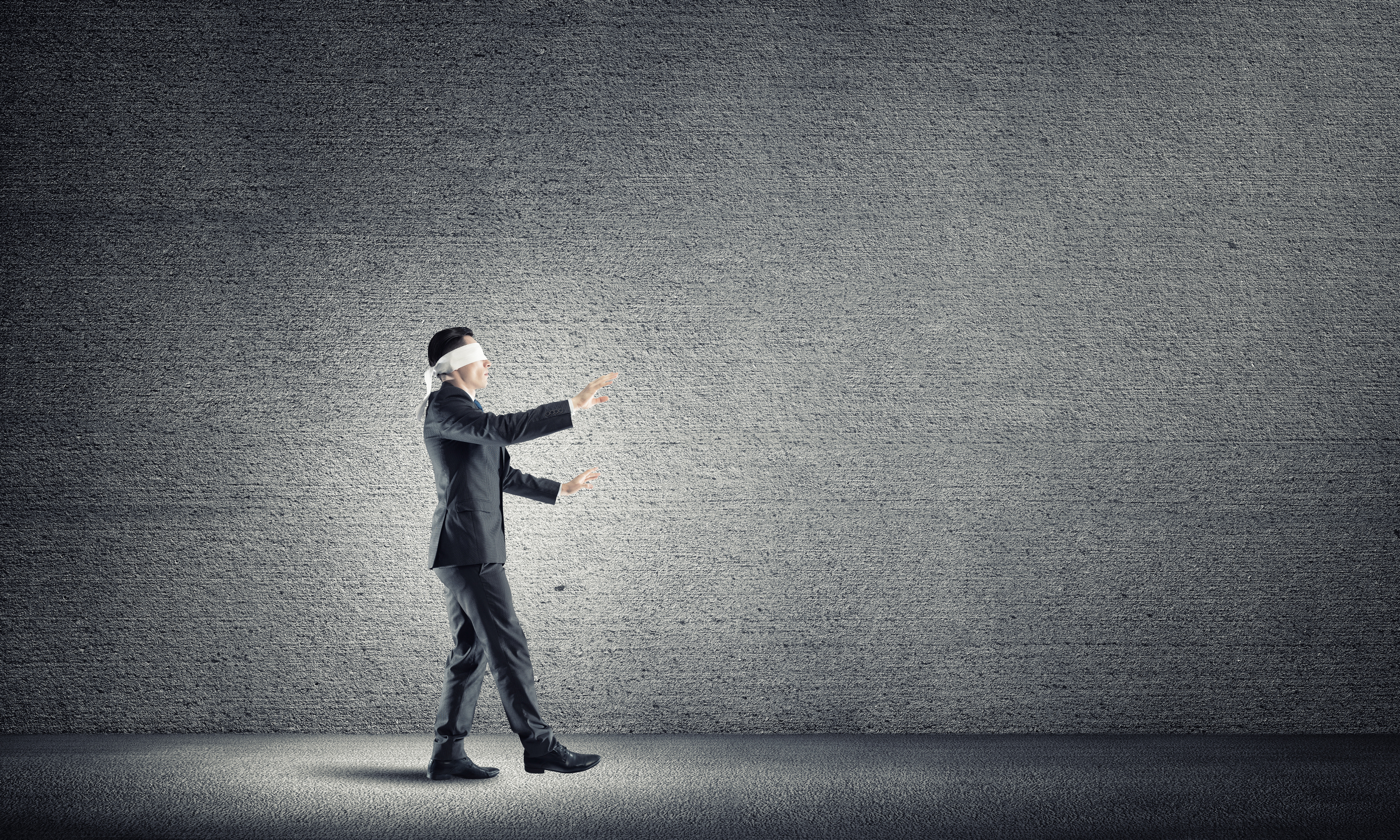 The Curious Case of “Name-Blind” Recruitment

I attended an Age-Friendly Employers summit in Manchester in November and the one topic that has stayed with me? Our discussion around “unconscious bias” and the resultant “name-blind recruitment” solution that is being practised to overcome this.

The topic has stayed with me because; to speak candidly, name-blind recruitment worries me. Designed as a solution to overcome our unconscious bias against; for example, potential recruits from black and ethic minority backgrounds,  it seemed a lazy alternative to actually confronting the problem of bias and prejudice head on. My name, our names define us, and so removing a key identifier to someone’s family background, culture and heritage seems an overly simplistic measure and a little unsavoury.

According to research, white-sounding names such as Smith and Johnstone are twice as likely to be short listed for jobs versus “black-sounding” or “ethic minority sounding” family names. There’s a definite problem in the UK and hence why companies such as HSBC, the BBC and the NHS are using name-blind recruitment during their hiring processes.

Is it easier to get a get a job if you’re Adam or Mohamed?

There’s always 2 sides to every story and we look at both sides of the argument below.

To recap… Take a look at the original article I wrote on “Acknowledging and Overcoming Unconscious Bias” and stereotyping.

The important thing to remember is that everybody has some form of “unconscious bias”. Everybody has an image of what they believe is the “social norm” and in turn have filters on how they see the world around them. Thus if something doesn’t live up to this unconscious Utopia, biases could be employed..

As above research has shown that a person’s name; particularly from black and ethnic groups, can affect their success within the recruitment process. Thus name-blind recruitment seeks to solve this issue 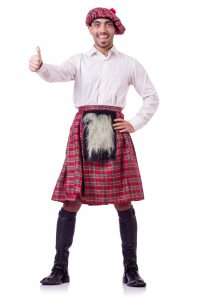 by removing this information from their application form before it’s shared with the person in charge of the hiring process. The feeling is that blind recruiting can help to overcome possible discrimination or unconscious bias, and promote diversity in the workforce by forcing organisations to assess candidates on their skills and experience alone.

A silly example… If you had a negative impression of people from Scotland, name-blind recruitment would ensure you can’t discriminate, unconsciously or otherwise, against candidates with surnames beginning with “Mc”..

But does name-blind recruitment / blind recruiting work ? Let’s get a couple of opposing opinions..

Laura Hinton is head of people and an executive board member at PwC. The following has been taken from her CityA.M article featured here.

Other success stories with “blind recruitment”..

One of the earliest examples of blind recruitment being put into practice actually took place in 1980 in the Toronto Symphony Orchestra, which, up until then, was comprised almost entirely of white male musicians. Recognising that they had a diversity problem, they tried a different approach to auditioning new members.

Sitting behind a screen which didn’t alter the sound, a panel of recruiters could only hear the music of those auditioning for the orchestra. They could no longer see them. They even put carpet down so that the “clickety clack” of high heels could not be heard. The impact of this on the hiring decisions resulted in a previously all-white, male ensemble becoming a near 50-50 split of male and female, with a lot more diversity and, clearly, the representation they wanted for their orchestra. This practice has been replicated across a number of orchestras as a result.

More recently, Professor Rouse and Professor Goldin conducted a study on how blind auditions affect the gender balance within some of America’s biggest orchestras, and found a 25% increase in the number of female orchestra members hired between 1970 and the mid-1990s. From their research, the professors deduced that about 30 percent of this increase was a result of blind auditions.

Let’s recognise the limitations.. For example, at some point in the process a hiring manager will meet the applicant’s whether their name/age/gender has been removed form the CV or not and then his or her biases could become apparent in any case..

Thus – let’s also tackle the issue of “unconscious bias” with education, training and awareness programs in parallel with running blind recruitment processes that can help in the short term..

Do you agree? Let me know..