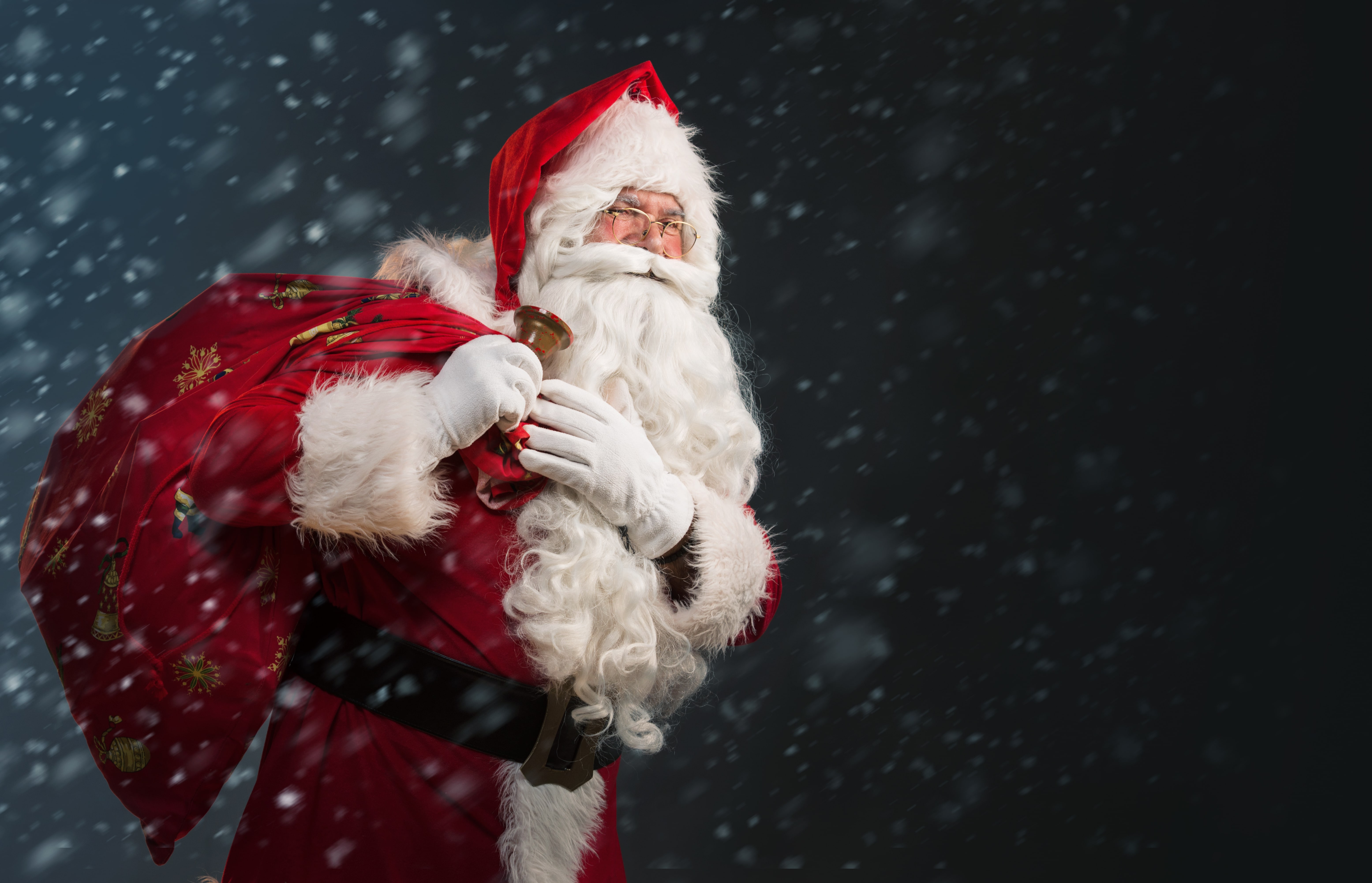 The History of Santa Claus : December’s Older Worker of the Month

Santa Claus is December’s Older Worker of the Month..

We are delighted to announce that Mr Santa Claus of the North Pole;  also known as Saint Nicholas, Saint Nick, Kris Kringle, Father Christmas, or simply Santa, has been nominated by an illustrious panel of 1.6 billion children* across the globe to be crowned Greydient’s Older Worker of the Month for December.

A jolly figure,  famed for his white beard, and Christmas uniform of red coat, red trousers and black belt and boots, Mr Klaus had this to say on receipt of his award;

And let’s break down how hard he actually works… 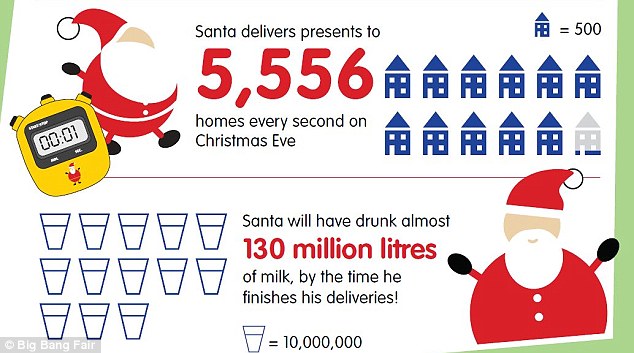 Read more from the archives here.

So who is this Santa Claus? How has the legend grown? And where did it start?

Now that’s old. And true. You see the first incarnation of the modern Santa Claus was St Nicholas the Generous

Born in 270AD in Patara on the southern coast of Turkey, Nicholas became the revered Bishop of Myra as a young man. He was then dedicated to helping the poor throughout his life, famously (and anonymously) paying for the dowries of impoverished girls to keep them from prostitution, from harm.

Nicholas’s reputation as a secret gift-giver grew stronger with time, and he latterly became better known for depositing coins or treats into the shoes of children, (ringing any (jingle) bells?) who would leave them out for that purpose, in exchange for carrots or hay for his horses..

The legend does build…

The Protestant Reformation of the 16th century, when the veneration of Catholic saints was suppressed in many regions of Europe, saw a drop in the popularity of St. Nicholas.

Only in The Netherlands was the celebration of St. Nicholas kept alive. This was in the form of Sinterklaas, a kindly figure who traveled from house to house on the evening of Dec. 5, leaving treats or presents in children’s shoes in exchange for a snack for his horses. As above.

In the Dutch tradition, Sinterklaas wore red bishop’s robes, had elfin assistants, and rode his horses over rooftops before slipping down the chimney to deliver the gifts. Sound familiar?

Coming to America… As the modern day Santa Claus is born..

Sinterklaas came to America with the Dutch in the 17th and 18th centuries, and it was in the new colonies that he really evolved.

The anglicizing of the name – from Sinterklaas to Santa Claus – happened by 1773, when the latter was referenced for the first time, in a New York City newspaper. Santa’s waistline then expanded in 1809 with the publication of author Washington Irving’s book “A History of New York,” in which the big man is described as portly and smoking a pipe instead of the lanky bishop from yesteryear.

In an 1822 poem entitled “A Visit from Saint Nicholas” – more commonly called “Twas the Night Before Christmas” – by Clement Moore, Santa is further imagined with a magic sleigh powered by reindeer, a sack full of toys, and a round stomach, “like a bowl full of jelly.”

By the late 1800s, most depictions of Santa Claus followed this imagery, but the final cog in the Claus legend was provided by Coca-Cola ad illustrator Haddon Sundblom, whose 1930s red-suited Santa, complete with white-fur trim and leather boots, became the iconic standard recognisable today.

The big guy that I’ve known and loved since I was a young child.

MERRY CHRISTMAS/ HAPPY HOLIDAYS/ SEASON’S GREETINGS EVERYBODY AND HERE’S TO A GREAT 2018!