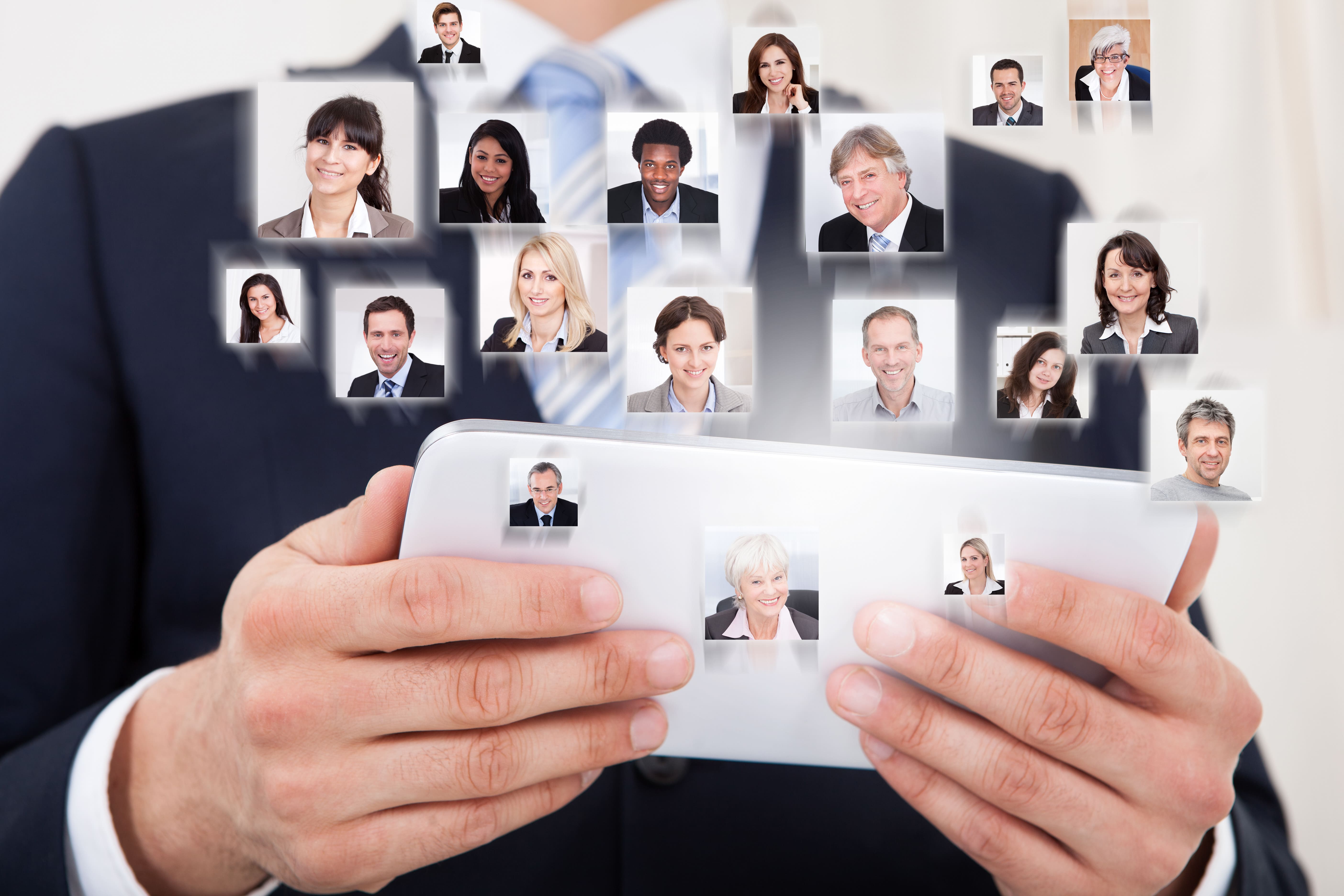 I attended an Age-Friendly Employers summit in Manchester this month; organised by the wonderful Centre for Ageing Better, and even though I pride myself on keeping up to speed with all things age employment related, I have to say, I learnt an awful lot. As that wise woman does say “we learn something new every day..”  And I did. The topic of the day that really stuck with me though was our discussion around unconscious bias and the resultant “name-blind recruitment” solution that is being practised to overcome this.

Let’s dig a little deeper and firstly place unconscious bias into the context of the recruitment process. Then we can take a look at how the blind are maybe leading the blind with name-blind recruitment.

What is Unconscious Bias?

Unconscious bias occurs when people favour others or discriminate against them without really appreciating they are making a judgement. (Because it’s unconscious bias and just how their brain is engineered) Thus this bias can be a positive affirmation (“I like them because they are”) or of course negative (“I don’t like because they are..”) and can depend on the way people look, their race, what age they are and whether they share the same values or come from a similar background  etc. For example a person may be drawn to someone with a similar education, from the same area, or someone with the same colour or ethnicity as themselves.

So if a company’s hiring managers are all young, white, males from Essex, the likelihood is that workforce will mirror this.. To an extent in any case..

As there are other forms of Unconscious Bias in play too..

For example, a manager who wasn’t successful at school may listen to, or be supportive of,  someone who left school without qualifications because, subconsciously, they are reminded of their younger self. The same can be true of a manager who is educated to degree level, favouring employees who have been to university. This is known as affinity bias, because they feel an affinity with the person as they have shared similar life experiences.

Personally when I hire, I look for candidates who have overcome major hurdles; such as losing a parent early in life as I did, as they tend to have a more intense will to succeed and achieve. The caveat is I don’t discriminate versus age, race, gender, sexual orientation etc but I do have an affinity for those candidates with something to prove. I can relate and build a connection as a result of this. But.. Am I overlooking equally strong candidates who haven’t had a major life knock? Maybe, yes.

Another form of unconscious bias is known as the halo effect. This is where a positive light is transferred onto a person based on an overwhelmingly good first impression. For example during an interview process we may find someone attractive, we may admire their pose and dress sense or they may just make us laugh. Either way the halo effect kicks in and; as a result, could potentially cloud our judgment. We favor them, because we like them, fancy them, want to be them..

Ok, but hang on, surely we want people on our team we can relate to and get on with?

We do – but unconscious bias is still bias . And what if we don’t find someone attractive, we don’t admire them and they don’t make us laugh?

In that instance unconscious bias can lead to poor decision making, a less diverse workforce and a discriminatory environment. As whether subconsciously or not, we can all stereotype.

Any time you group races or individuals together and make a judgment about them without knowing them, that’s an example of a stereotype. Such as racial profiling, sexual orientation and gender profiling and of course assumptions around older age.

If we think, subconsciously or not, that we can’t relate to older people, that they are “past it”, have no idea about new technology, that they’ve lost their hunger and will or ability to learn and change – then we’re not going to hire them are we? And if we’re a younger hiring manager who has no affinity with someone 30 years their senior? The older candidate has less chance than a younger candidate who ticks the hiring manager’s unconscious bias boxes.

This stereotyping and conscious bias is at least overt and can be tackled. As you know Greydient works with employers to overcome ageism and promote equal opportunities for older workers.

So how do we train our unconscious bias to be less biased?

As above, employers have started to counter the issue of unconscious bias by introducing name-blind recruitment.

What is name-blind recruitment?

Name-blind recruitment is when an employer removes information such as name, gender, and age from their application form before it’s shared with the person carrying out the recruitment. This can help to overcome possible discrimination or unconscious bias, and promote diversity in the workforce. Research has shown that a person’s name can affect their success within the recruitment process.

For example… If you had a negative impression of people from Scotland, name-blind recruitment would ensure you can’t discriminate, unconsciously or otherwise, against candidates with surnames beginning with “Mc”..

Removing certain information that could unintentionally bias a manager can help under-represented groups have confidence that their application will be more fairly considered. This is a subject that deserves a blog of it’s own though, so next time out we’ll look at “The Curious Case of Name-Blind Recruitment”

One thought on “Acknowledging and Overcoming Unconscious Bias”