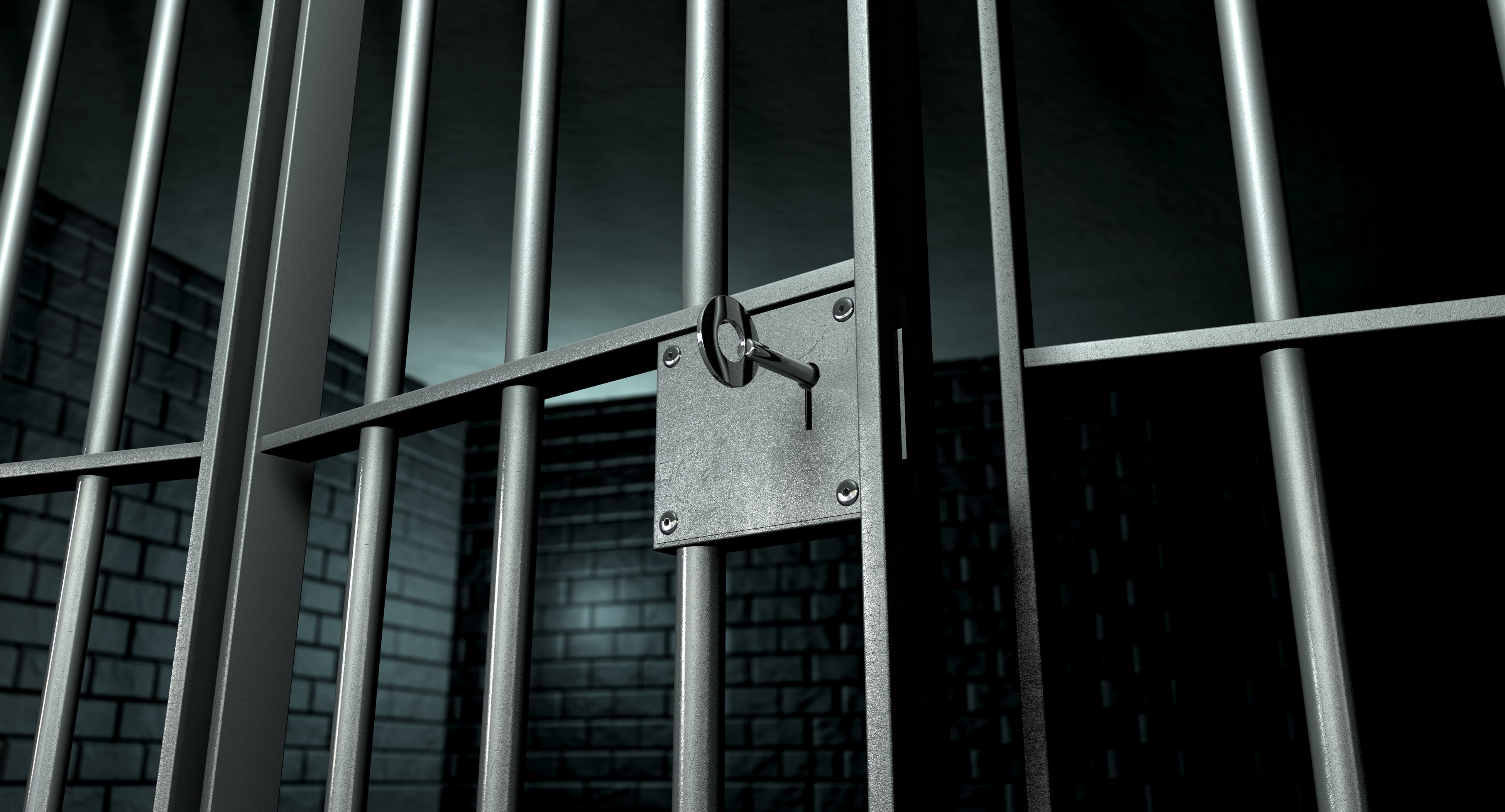 Volunteering Special: Why Tim Drake; author of Generation Cherry, is happy to spend time behind bars..

It’s a common statement isn’t it? And there’s some truth to it. Why should you think about helping others when you need to think about the needs of those closest to you first. Your family. Your friends. Your self. If you are long term unemployed or unemployed, the day to day challenge of finding work and making ends meet is all consuming. I get that. And we’re not here to judge..

There are so many benefits to volunteering

Not least the chance to take yourself away from the day to day challenge of finding work and making ends meet. Or maybe you’re in a slightly more fortunate position where you have the time to give your time and make a difference.

Don’t take my word for it though. We’re asked Generation Cherry author Tim Drake to tell us about his relationship with volunteering and what it means to him.

The wise words of Tim Drake..

“Volunteering is great for you. On several levels.

You not only get to meet people – people you wouldn’t’ otherwise have met. You learn a lot  – stuff you would never pick up in the normal course of events.
One of the things I have done for twenty five years is to volunteer – originally at Wandsworth, and latterly at Wormwood Scrubs – to mentor prisoners, both on the inside, and then after their release. I can honestly say that I have not only got huge satisfaction – and a lot of laughs – out of it, I have also learnt a huge amount. Not just about what goes on in prisons, but also about most of the inmates being basically very worthwhile human beings.
There but for the grace of God, go I, as the man said. Any of us, giving the deprivations in childhood many prisoners suffer, could end up in a similar situation. Absent fathers, abuse, lack of education, or opportunities – overwhelmingly a lack of love or support in childhood – mean many of them really have drawn the short straw. And most of them really do want to go straight. They just need the right support to do so.”

Endorphins and The Helper’s High

“Part of the satisfaction of volunteering – I have learnt since – comes from what psychologists now call the Helpers High. The Helper’s High is the release of endorphins into the system that makes you energised and calm at the same time. It is similar to the endorphins released by physical exercise. it joins with a feeling of gratitude that your own situation is not as bad as the person you are helping.

But the Helper’s High is only one of the benefits of volunteering. The benefits are many and various. They include:
The list of benefits goes on. One study even shows that you can even lose weight through volunteering!
It also reduces isolation and loneliness.  It can help rebuild a sense of community.
Big wins all round. So what’s stopping you?” 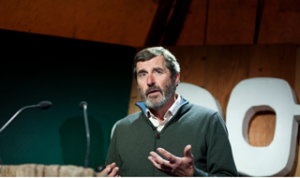 Tim Drake has co-founded and run businesses, think tanks and charities. He is a keynote speaker to business audiences around Europe on personal and group motivation, and unlocking potential.

He believes that many people feel, like he does, that they have unrealised potential. And importantly, that they are looking for ways to release it. Now in his seventies, he still sees himself as a promising youngster, and intends to carry on thinking and behaving like someone much younger. He is putting more into life, and getting more out of it.