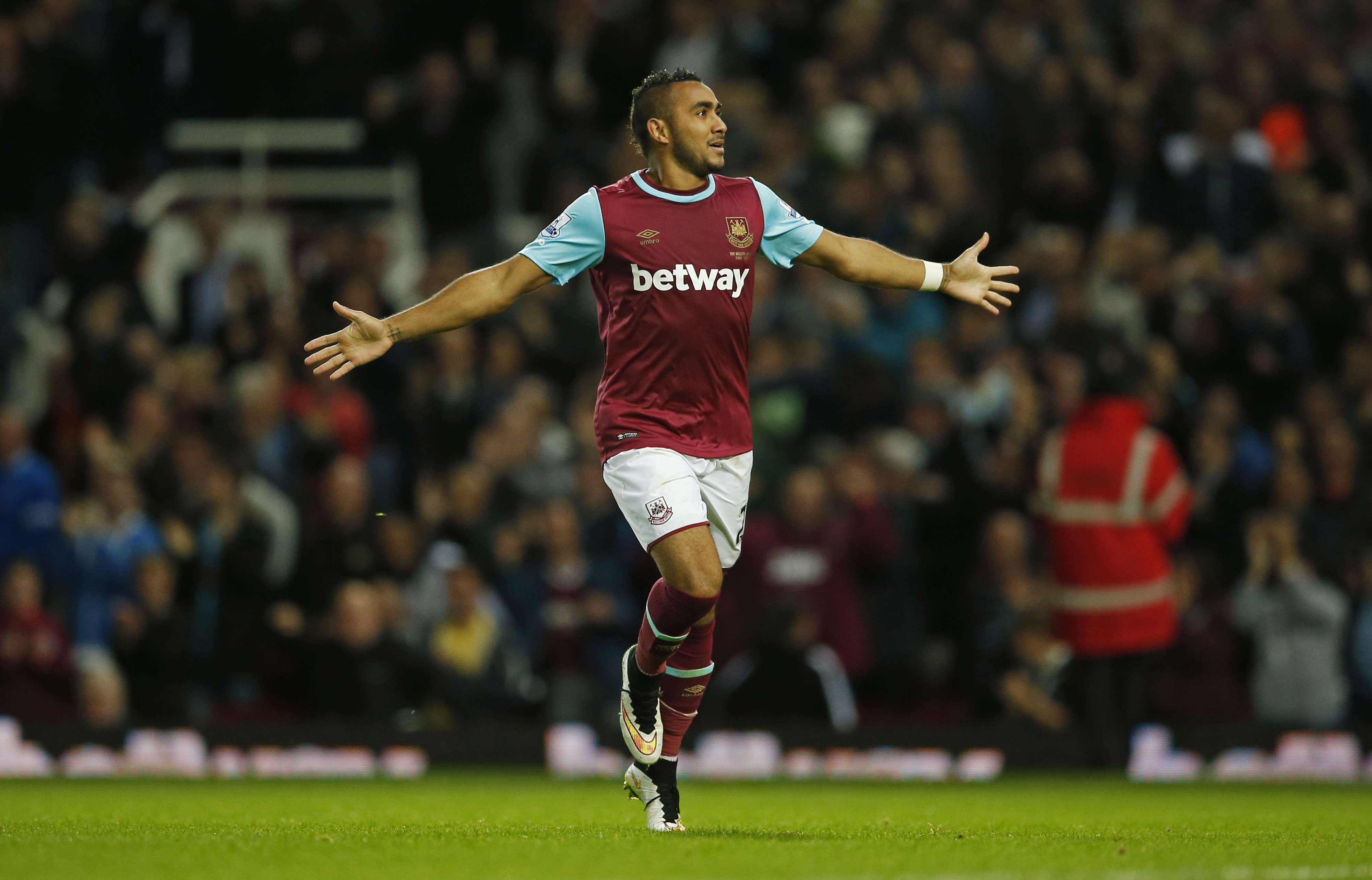 Loyalty – a forgotten virtue in an impatient world?

Do you have any interest or knowledge of football? No? Well as a head’s up, the beautiful game recently had it’s January transfer window, a time when players can move freely between clubs if and when a fee has been agreed between the buying and selling club and the player’s personal demands are met.

Footballers live their lives in an expensive bubble full of adoration and self-interest, they kiss the badge to show their so called loyalty but as soon as they get a better offer or fancy a change, they’re off… Mr Payet, pictured, a recent example.

And back in the real world, a seemingly similar trend is prevailing.. At least in my world..

Alongside my true passion; Greydient, I also run a digital media recruitment business called Connect. And as part of our hiring strategy here, we recently brought on board an intern; who, given her inexperience, started very well and impressed us.  In fact not only did she impress us, she kept saying all the right things at the right time and unusually had a real gift for finding the right candidates. So we promoted her.

Simple. We reward potential and success.

In fact we laid on the full English breakfast of promotions by promoting her to a permanent position, increasing her salary from £12k to £17k and putting her on a development plan where she could take ownership of her own role.. And she continued to do well with this wind in her sails, she did.. until…

Last Monday, after just 4 months with us, she took me to one side; and… She handed her notice in, more incredulously though citing the fact that she “didn’t feel valued” or believe we’d given her “an opportunity to grow“..

She’d been with us 4 months!?!  And we’d given her everything we could in the time allowed, and still she upped and left and to cap it off, well, she’s joining a direct competitor! What a piece of work!

But back to the bigger picture here…

Why isn’t loyalty a virtue anymore?

And why isn’t it valued? Is it because in our X factor generation we want success NOW, without really having to work hard to achieve it? Is our impatience causing us to jump and hop before we’ve really learnt enough or made a big impact at our current employer?

A shameless plug for Greydient..

Meanwhile back in a Greydient world of talented older workers..

I’m happy to say there is still loyalty to be found in the work place, and yes folks, the statistics do show that our older workers are the most loyal work force out there… In fact, their loyalty and their respect for the business they work for, in the main, can’t be questioned.

Look they’re not perfect, no one is, but to run a business you need a team of dedicated and loyal workers who will repay your investment in them by committing to the long haul with you. And our older workers do just that.

But don’t take my word for it.

The Age in the Workplace report states that support for older workers results in increased loyalty and retention, improves productivity and reduces recruitment costs –  and even saves businesses anywhere up to £6,000 per employee per annum.

Whilst there seems to be a disturbing trend towards a lack of loyalty in the modern workplace, from West Ham’s changing room to my own office, older workers are certainly showing that if you commit to them, they will definitely commit to you…